Company 28 is located at 7609 Annapolis Rd in West Lanham Hills and is home to 2 Engines, a Truck and a Mini-Pumper.

Company 28 covers an area of about 5 1/2 sq. miles. The first due area includes parts of the City of New Carrollton and Lanham, a densely populated area where Route 50 and the Beltway meet. Company 28’s response area includes the New Carrollton Metro, The IRS Federal Building, The Smithsonian Support Warehouse, The Serta Factory, UPS Facility as well as an abundance of other factories, warehouses and major business hubs in the business park.

On average Company 28 responds to over 5,000 fire calls annually, including an average of 70-80 working fires per year. Engine 28 is annually one of the top 5 busiest Engine Companies in the county and has been ranked as the busiest Truck Company in the County on several occasions. 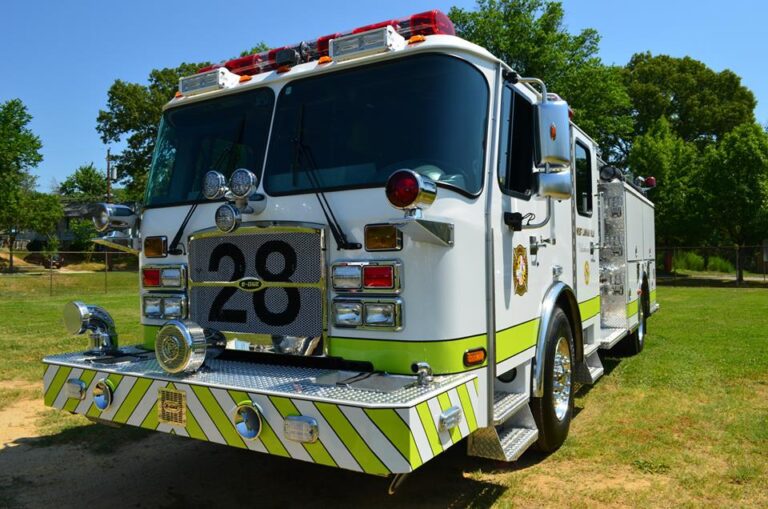 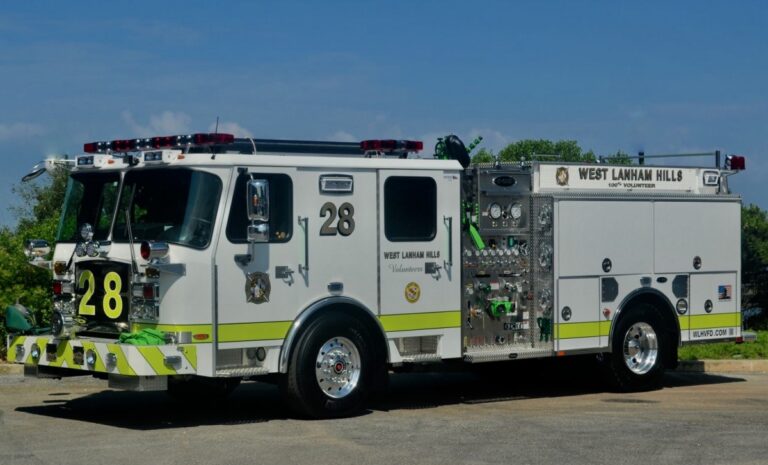